[vc_row][vc_column][vc_column_text][frame style=”modernleft” image_path=”https://www.yogawithjustine.com/as/wp-content/uploads/2016/05/alan-shelton-bio.jpg” link_to_page=”” target=”” description=”” float=”” lightbox=”” lightbox_group=”” size=”two_col_large”]
Alan Shelton is a mentor and teacher to those ready to engage in their personal journey of authenticity and awakening.

Alan has lived a life driven toward the deep exploration of wisdom and presence. His journey began in the business world, where he climbed to the pinnacle of corporate leadership at an early age. Once there, Alan found the peaks of success less compelling than the depths of authenticity and awakening. Positions as CFO, CEO, and founder of several successful companies failed to satisfy. At the age of 36 he left to live in India, sitting and studying with gurus and spiritual masters.

Before becoming a mentor, Alan was protege to some of the best. In his early career, he worked with Steven Covey, Milton Friedman, and Peter Drucker. Covey was one of his college professors and later a fellow director on the board at the School of Management at Brigham Young University. Friedman selected Alan to assist him the IBM Memorex antitrust suit of the late 1970s. And Drucker was a key advisor to Alan’s graduate work at Claremont in the 1980s. His emphasis on companies staying interwoven within the fabric of their communities was a lesson Alan has never forgotten.

In India, Alan also benefitted from expert guidance. He spent years in Poona at Osho’s ashram, where he logged thousands of hours in process and encounter groups, and meditation. Eventually he began facilitating groups for other seekers. Later, he entered a powerful mentoring relationship with Ramesh Balsekar, former CEO of the Bank of India and Advaitan sage.

Alan eventually and inevitably fused his corporate and spiritual interests. Realizing that the stages of leadership development theory shared much in common with the personal spiritual journey, he wrote Awakened Leadership: Beyond Self-Mastery in 2010. The book was well-reviewed by the Huffington Post and garnered several writing awards. Several universities also added it to their leadership curriculum.

The book’s success led to a natural expansion into story-based brand work. Alan began working with companies such as The North Face, Vans, and Timberland, designing and delivering curriculum on executive presence and acumen, compelling story and brand, and leadership and team effectiveness.

Increasingly in demand as an executive coach, Alan yet again found himself restless, wanting to make a deeper contribution. And so he began his more personal mentoring work, helping seekers from any domain find and live not just in the power of full authenticity, but the peace of true awakening.[/vc_column_text][karma_separator_line style=”separator_clean_line”][vc_column_text]Alan is currently writing his second book, “When Old Men Plant Trees: Pointers From the Wisdom Pond,” a collection of pointers to authenticity and awakening harvested from his work the past few years with seekers, executives, and creatives.[/vc_column_text][/vc_column][/vc_row] 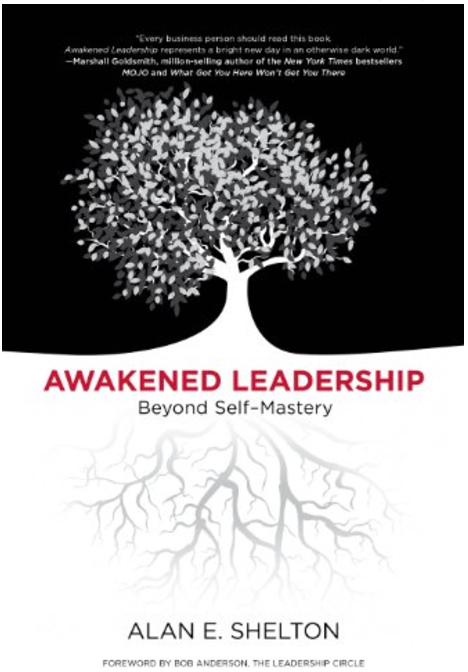